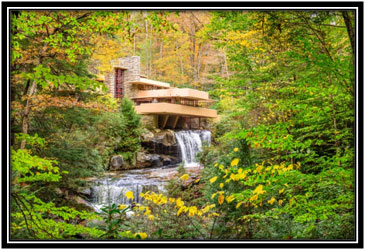 Conclusion: Mid-century modern architecture embraced light, simplicity and minimalism. Many of today’s homes still include features that can be directly attributed to the modernist movement that took place in the middle of the 20th century. While some of the homes listed above are still private residences, many have been converted into museums–complete with original furniture and accents. Whether you have the opportunity to explore one for yourself or have to settle for admiring them from afar, these homes permanently altered the worlds of architecture and design. 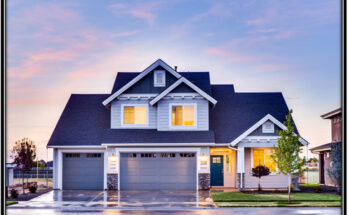 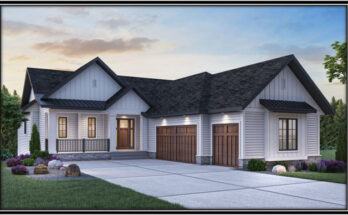 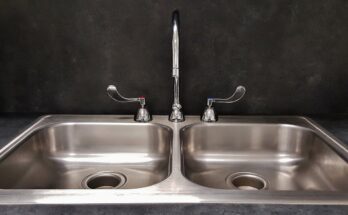 6 Common Household Items to Keep Out of Your Drain

View all posts by Jeff King →

6 Scandinavian Interior Design Tricks You Could Implement in Your Home

There’s a lot you can do with your basement. Check out these home decor ideas!

Thanks for mentioning that underfloor heating can be very effective. My husband and I are thinking about getting a new…

your article is informative and helpful too. Thanks for sharing this precious article.